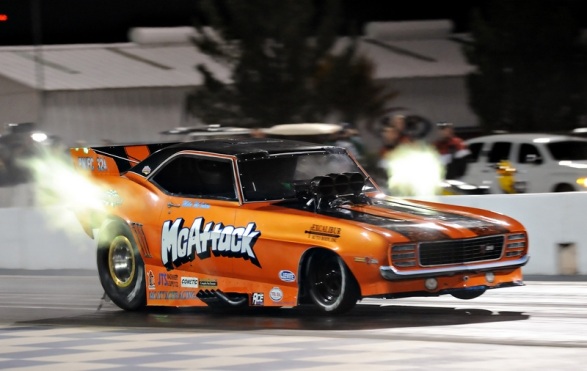 All events in 2014 will feature four core classes of competition